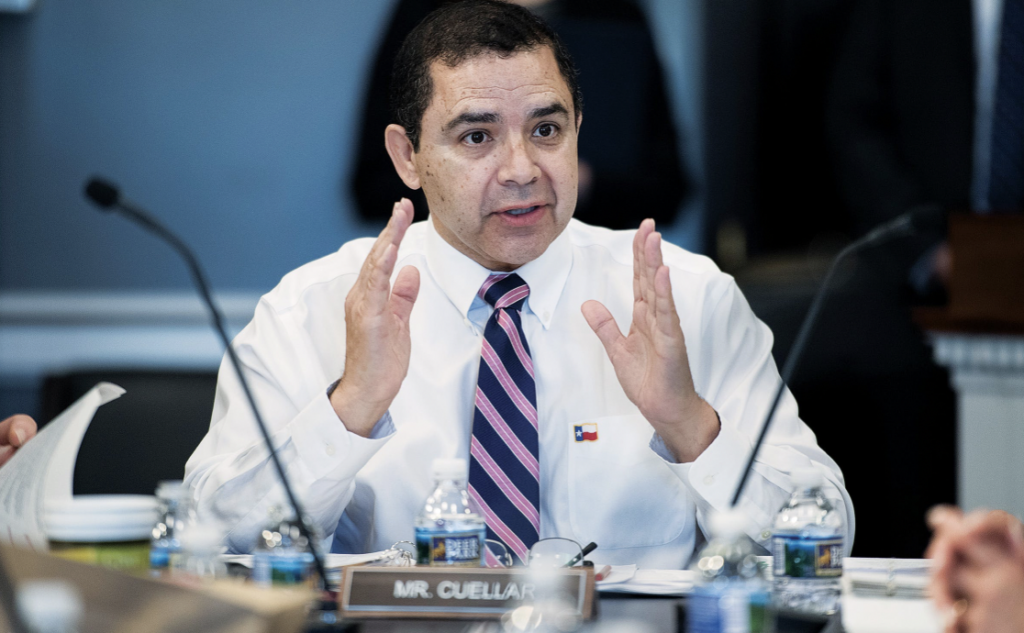 Congressman Henry Cuellar announced he will in fact vote for Speaker Pelosi’s massive tax and spending plan – even though he himself warned yesterday that the plan would cost his constituents their jobs.

According to Houston Chronicle, less than 24 hours ago Cuellar wrote Pelosi saying the plan “could force small oil and gas companies in their districts to lay off workers or even close their doors.”

But he’s still going to vote for it anyway.

“Congressman Cuellar himself admitted this plan will put his constituents out of work, and yet he’s willing to vote for it anyway,” said AAN Communications Director Calvin Moore. “It’s a shame Texans can no longer count on Henry Cuellar to stand up and fight for their jobs.”