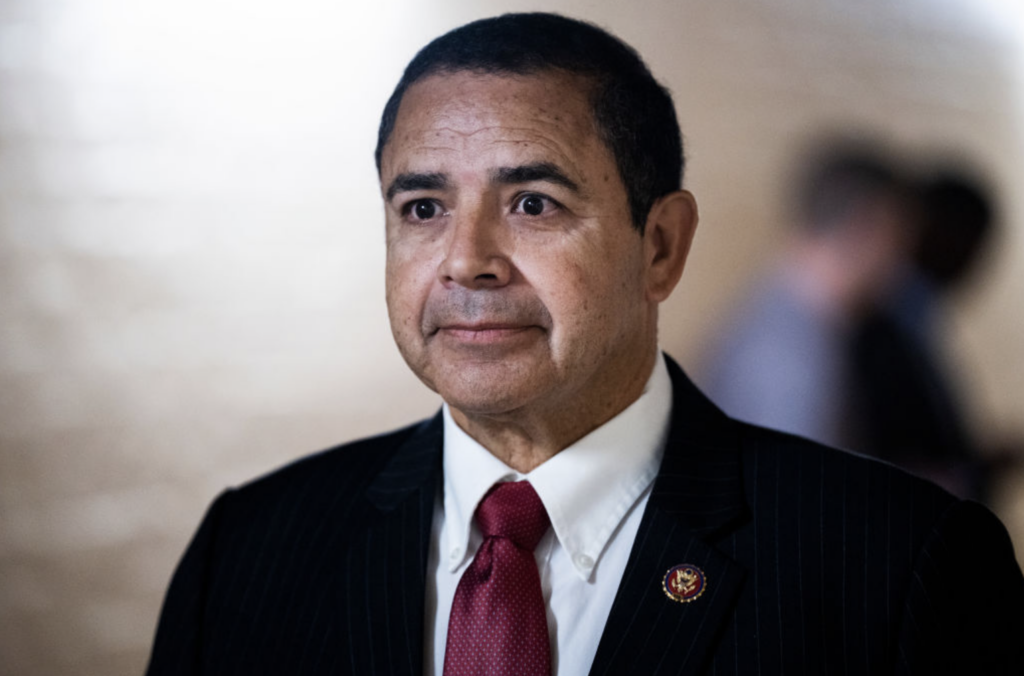 Cuellar’s a YES on destroying oil and gas jobs

At the beginning of the week, Henry Cuellar said it was a “priority” to ensure Biden’s tax & spending plan “would not raise energy prices or hinder American energy jobs at such a critical time.”

But apparently that was all just political theater, as Cuellar just announced he will be voting yes on the toxic bill.

So, Cuellar is going to vote for a bill even though he himself warned it would devastate Texas energy jobs?

“Oil and energy jobs are the livelihood of working families in Texas, and yet Henry Cuellar is gearing up to hand out pink slips to his own constituents,” said AAN Press Secretary Cally Perkins. “Texas families are wondering how they’ll put dinner on the table, while in Washington, Cuellar sells out their jobs for Biden’s reckless agenda.”