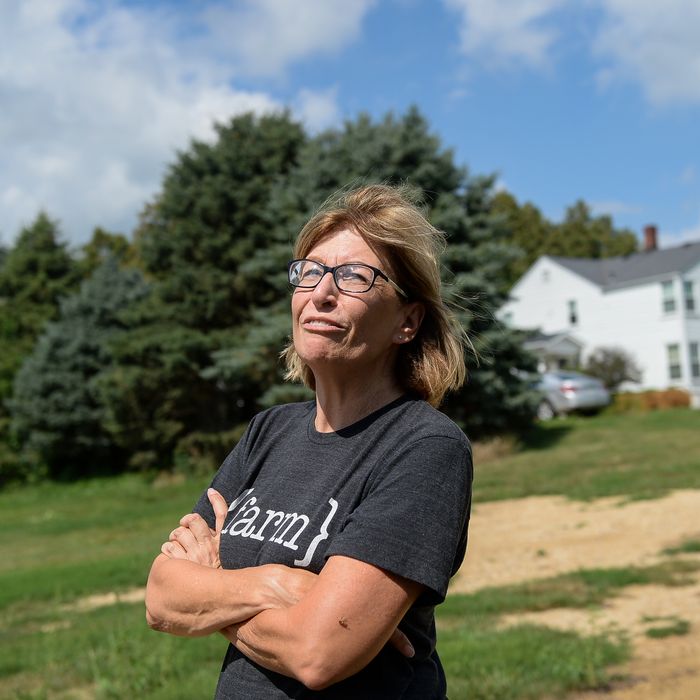 Editorial boards and Iowans alike are all in agreement: Rita Hart needs to step aside.

This weekend, the editorial board of the Telegraph Herald penned a scathing editorial saying Hart’s decision to bypass Iowa’s court systems was “inappropriate” and calling on her to concede.

For those keeping track, the Telegraph Herald’s addition this weekend means the editorial boards of the Quad City Times, Omaha World Herald, Telegraph Herald and the Wall Street Journal all oppose her move.

Not to mention fresh polling in IA-02 and IA-03 that shows how deeply unpopular her decision is with voters back home too.

How much longer will she keep up this deeply unpopular scheme?

Our opinion: Keep politics out of voting, elections process — no matter the race

Losing an election must be a devastating thing to reckon with. Accepting defeat would be particularly difficult when that loss comes on a razor-thin margin of just six votes out of nearly 400,000 cast — the closest congressional race margin in almost a century. But a loss is a loss.

Certified election results declared Republican state Sen. Mariannette Miller-Meeks, of Ottumwa, the winner of the race earlier this month. The votes in all 24 counties in the district had been recounted, the margin of .000014% stood. But Hart wasn’t satisfied with that result.

Now, Hart has chosen to take the outcome of this election out of the hands of Iowans and file a petition directly with the U.S. House of Representatives — which just happens to be under Democratic control. Hart sidestepped Iowa’s process for appeal, which would have sent the question to Iowa’s fair and impartial court system.

That was an inappropriate move.

Congressional campaigns are, by their nature, political endeavors. But elections themselves, the voting process and the counting of ballots to determine winners should not be politicized. Members of Congress should reject this end-around and welcome Miller-Meeks to their ranks. …

Rita Hart should step back, regroup and run again if she wants a shot at representing Iowa. Coming into Congress through a backdoor held open by Pelosi will never bode well with Iowans. …