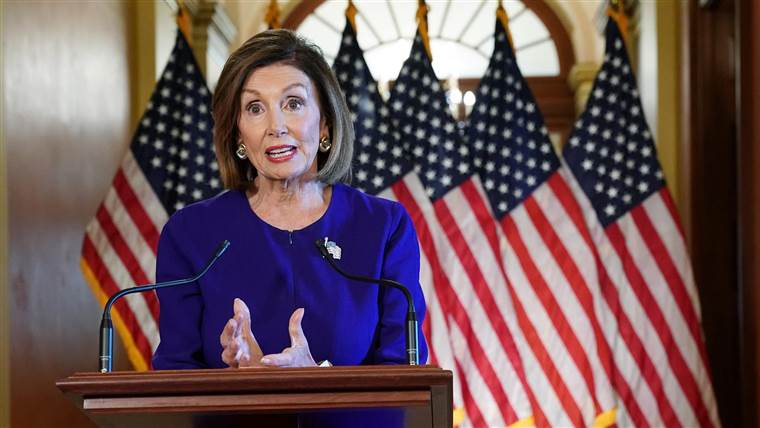 Minutes ago at her press conference, Speaker Pelosi admitted “of course” she could see a scenario where she overturns the results of the state certified election in IA-02 to seat Democrat Rita Hart — over the Republican and sitting Congresswoman Mariannette Miller-Meeks – who won the election.

Quite the change of heart from someone who months before said trying to overturn an election was “subverting the constitution” and “undermining faith in our sacred democratic institutions.”

“Speaker Pelosi and her allies and engaging in an unconscionable attack on Democracy that will undermine faith in our elections, simply to score one more vote for her socialist agenda in Congress,” said AAN Communications Director Calvin Moore. “Rather than attempting to subvert the state certified results of an election that’s already been counted and recounted, Pelosi and Hart should accept their losses and move on.”