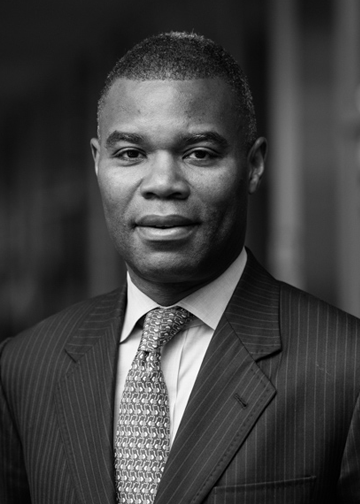 Dylan Coburn Glenn is a Managing Director of the Guggenheim Partners.  He is a part of   Guggenheim Investment Advisory, working as a senior member of Marketing and Client Services team in New York.  In this role, Glenn helps strengthen GIA’s marketing and distribution network with a particular focus on institutions, including public and private pensions.

Prior to joining Guggenheim Partners, Dylan Glenn of Columbus, Georgia, was a candidate for the U.S. Congress in Georgia’s 8th Congressional District summer of 2004, losing narrowly in the Republican primary run-off.

Glenn returned to his home state of Georgia after a stint in Washington.  He was sworn in as Deputy Chief of Staff to Governor Sonny Perdue of Georgia on Inauguration Day, 2003. Glenn’s portfolio included all External Affairs for the first Republican Governor in this State since Reconstruction.

In Washington, Glenn served in the White House as Special Assistant to the President George W. Bush. While at the White House, he was a member of the National Economic Council team advising the President on various economic concerns. He has enjoyed a personal relationship with this President since serving as a student intern on the 1988 Bush for President campaign.

Glenn is a graduate from The Episcopal High School in Alexandria, Virginia.  He received his BA degree from Davidson College in North Carolina in 1991.

Glenn has spent more than 15 years in national and state politics.  Following his graduation from college, he worked in Washington, D.C. in Public Relations and Political Consulting. He was one of the founders of The Earth Conservation Corps, a White House initiative under President George H. W. Bush. The organization provides opportunity to at-risk youth through serious environmental conservation work. Dylan served on the Board of Directors of this organization including a stint as Chairman of the Board.

Glenn also serves as member of the Board of Directors for the American Action Network, a Washington-based “action tank” promoting center-right ideas of pro-growth, limited government and strong national security.  Additionally, he is a Director of PAVE Academy Charter School, a public charter school serving children grades K – 8 based in Brooklyn, New York.