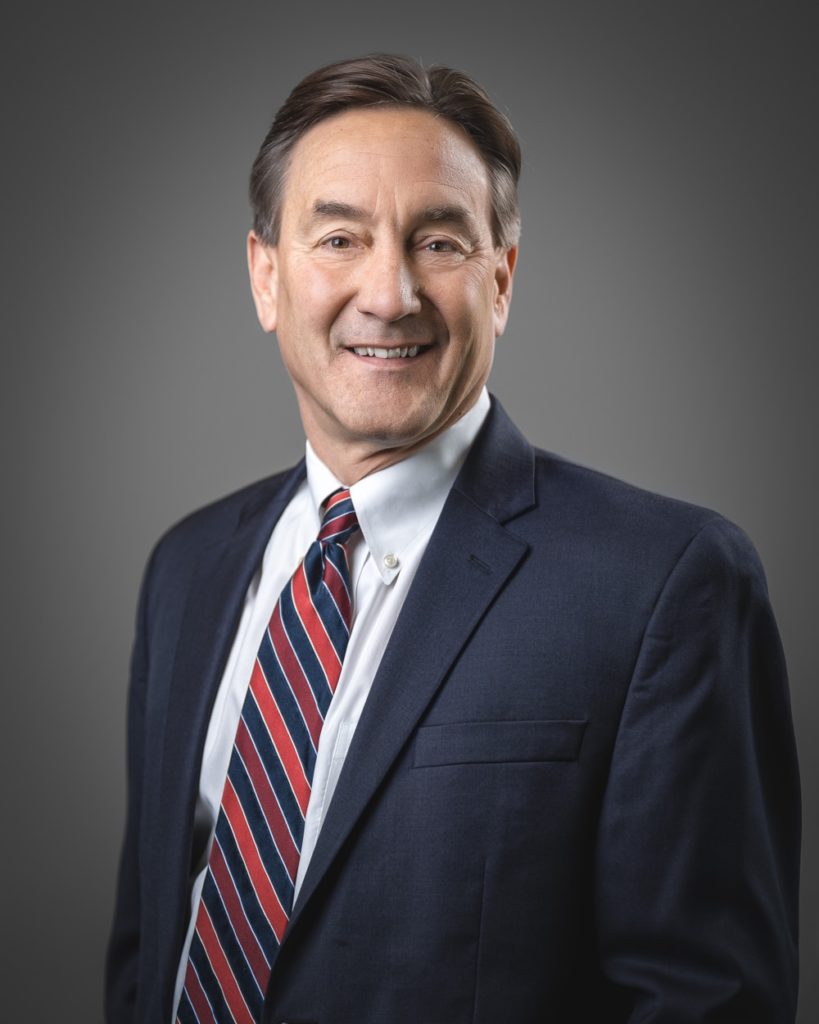 Rick Berg is a third-generation North Dakotan. After he graduated college with a degree in Agriculture Economics, Rick partnered with a few friends to start a small real estate business in Fargo. For over 25 years, Rick worked to build a successful commercial real estate business, creating jobs and providing spaces for businesses to grow and serve customers.

Rick also dedicated himself to public service, serving 26 years in the North Dakota House of Representatives. He served as Speaker of the House and Majority Leader. Rick created a pro-business environment in North Dakota. His priorities included: balancing the state budget, cutting taxes, investing in health care and education, and maintaining reserve funds.

In 2010, North Dakotan’s elected Rick Berg to the U.S. House of Representatives where Rick served in a key role as a member of the Ways and Means Committee. After an unsuccessful bid for a seat in the U.S. Senate, Rick returned to North Dakota and is currently working with a number of non-profit organizations and in private business, again with a real estate focus.

Rick has and currently supports and volunteers with numerous non-profit groups including the American Red Cross, the YWCA, the Red River Regional Marksmanship Center, TNT Kids Fitness and Gymnastics, Fargo’s Hope Lutheran Church, NDSU’s FarmHouse Fraternity, as well as having served on the Theodore Roosevelt Medora Foundation Board of Directors and Greater Fargo-Moorhead Economic Development Corporation Board of Directors.

Rick and his wife Tracy, a family practice doctor, currently live in Fargo with their 17-year-old son, Jack.