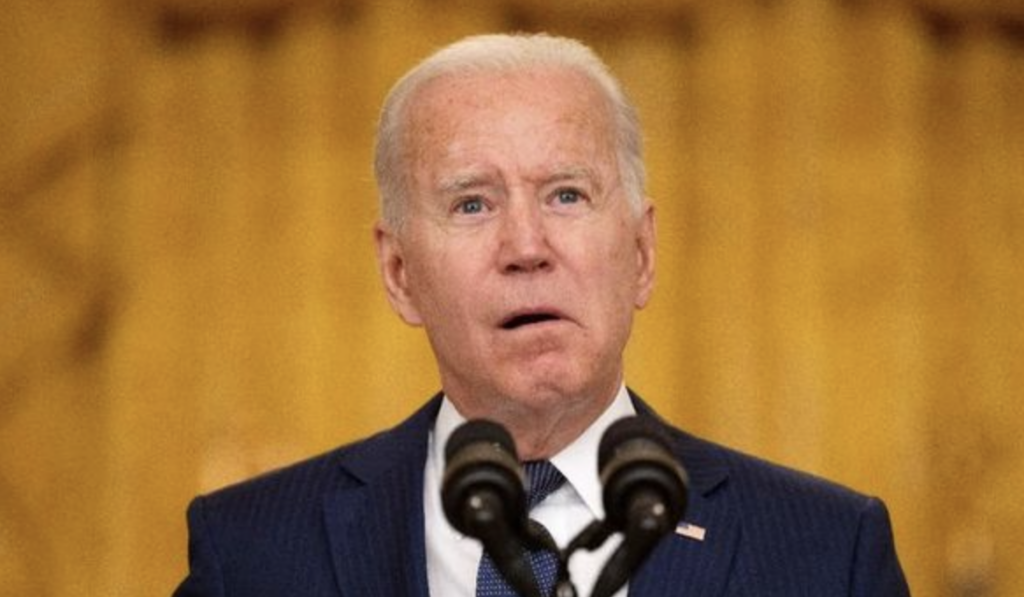 WASHINGTON – The American Action Network announced a new national ad campaign showcasing how Biden’s bailout for rich kids with college degrees will be paid for on the backs of working families. The tongue-in-cheek new ad spot features a mechanic, landscaper, and waitress discussing how excited they are to work double shifts and break their backs to pay off other people’s debts.

The new campaign will run nationwide over the next 10 days on high visibility national sports programming focused on working class voters. Spots will run on key college football and MLB games and be accompanied by a targeted OTT/connected streaming campaign. The campaign is backed initially by $350,000.

“This is awful policy and there’s real resentment brewing,” said AAN President Dan Conston. “Working Americans shouldn’t have to foot the bill for a handout to coddled elite college graduates who don’t like having to pay what they owe.”

Background: According to an analysis from the National Taxpayers Union Foundation, student loan redistribution could cost each taxpayer an additional $2,000 or more. Even liberal economists like Jason Furman and Larry Summers warn the bailout would make inflation, which is already ravaging family budgets, even worse. While others, including the Washington Post Editorial Board, have said the plan will “provide a windfall for those who don’t need it — with American taxpayers footing the bill.”