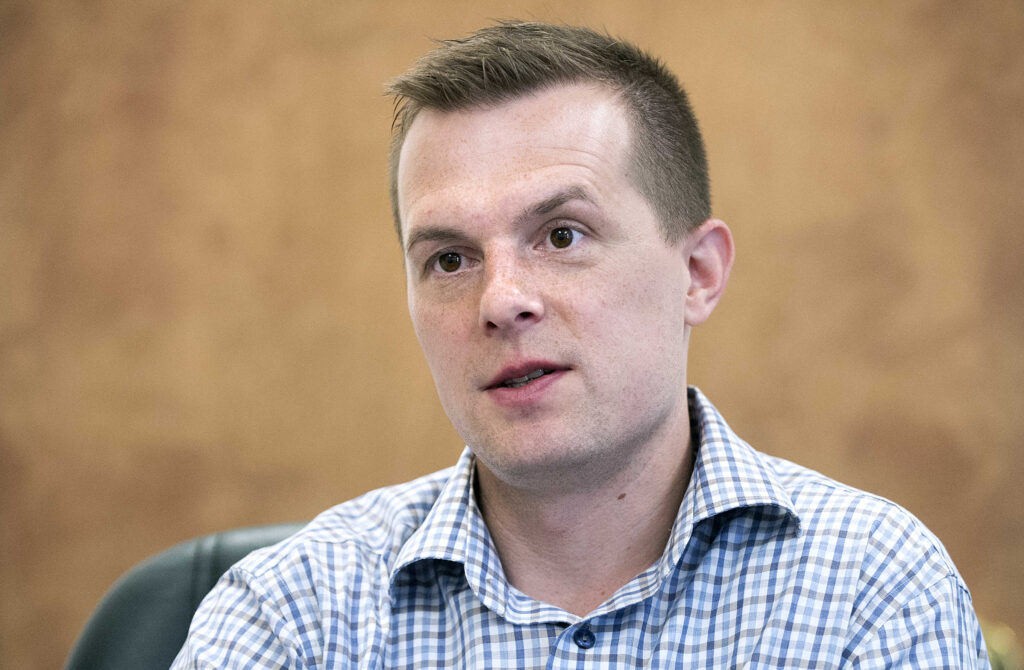 American Action Network released the latest in its $1 million campaign to stop Nancy Pelosi’s “infrastructure” tax hikes, unveiling a new television ad in the district of Congressman Jared Golden. The ad, which is backed by a $165,000 buy, continues AAN’s $350,000 investment in the district and features a restaurant owner warning about the consequences of raising taxes for small businesses like his.

“It’s so frustrating for me because if they push this tax plan through, there’s a good chance I may have to let some people go,” George B., the restaurant owner warns. The spot will run starting today on television and digital advertising mediums throughout Maine’s Second Congressional District.

“With family businesses still fighting to get back on their feet, the last thing they need is Jared Golden to shackle them with higher taxes to pay for trillions in spending for far-left political priorities,” said American Action Network Communications Director Calvin Moore. “It’s the wrong policy at the wrong time and will leave families and businesses struggling even harder to recover.”