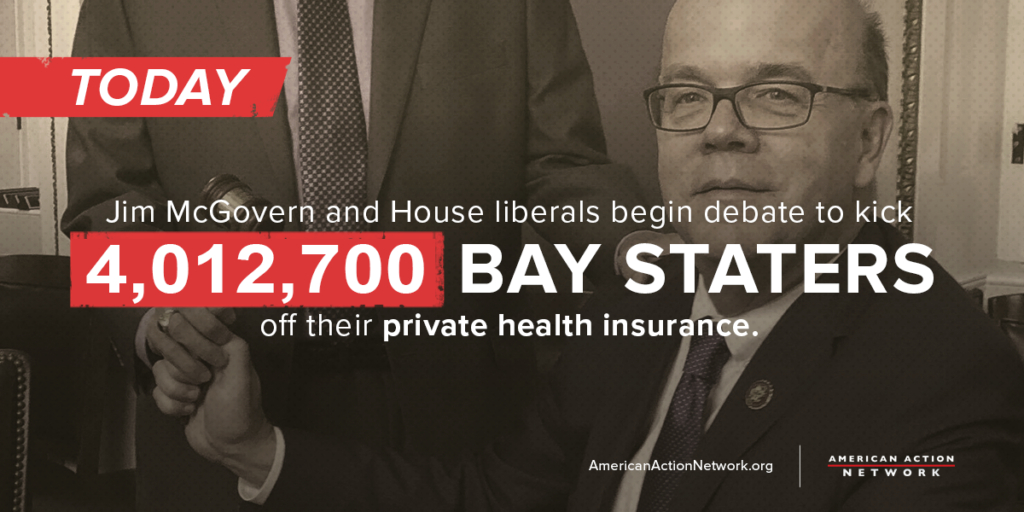 As the House Rules Committee convenes today for the first-ever hearing on their legislation to kick more than 180 million Americans off their private health insurance, American Action Network President Dan Conston released the following statement:

“With today’s hearing, the left is making it clear the liberal vision for health care is a world where you can’t pick your doctor, where Americans are forced to wait for vital treatments, and a world that runs like a creaky government bureaucracy rather than the innovative and streamlined system the American people deserve,” said American Action Network President Dan Conston. “This plan would put government in charge of every medical decision, including whether or not you even receive care, and it should be absolutely terrifying to all Americans. Instead of rejecting this dangerous proposal, liberals in Congress have chosen to push a government takeover of our health care with a primetime Congressional hearing. The American people should take notice.”

The American Action Network will be reminding members of the Rules Committee how many individuals in their home state will lose private health insurance under their proposal. An example of the graphics we will be sharing on social media is below. 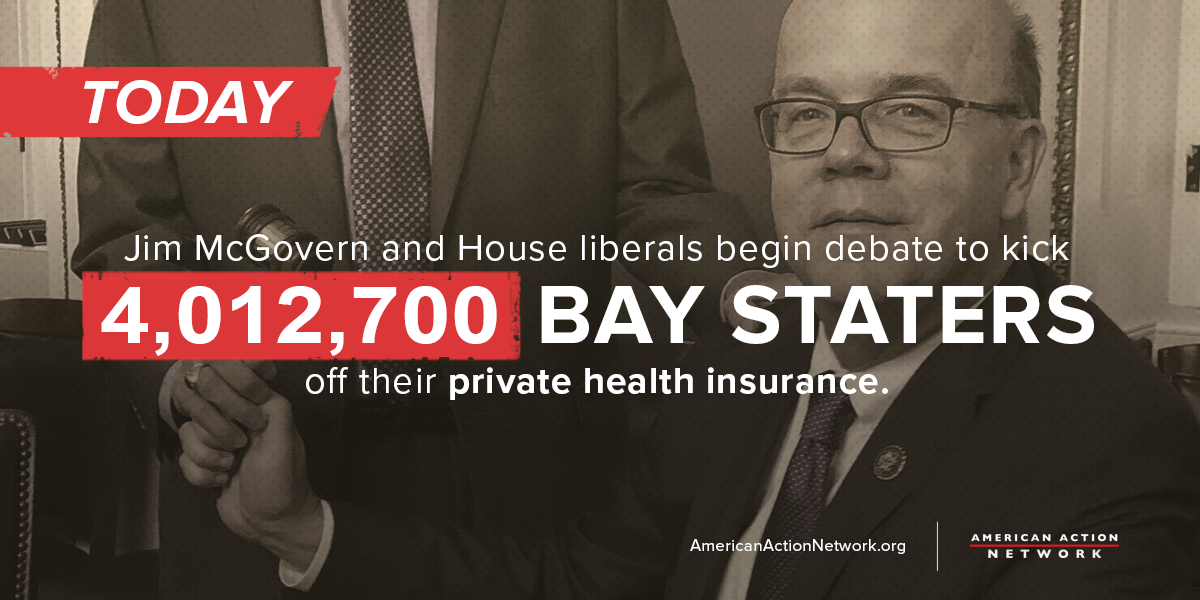 For state-by-state numbers on how many Americans would lose private health insurance under single payer, click here.

Single-Payer
CBO Delivers Bad News For Single-Payer
The headlines speak for themselves. The Congressional Budget Office’s report on Medicare for All confirms what we knew all along: the left’s dream of socialized medicine would erode quality of care, cause longer waits, and decrease access to the care Americans need while completely upending the American health care system. Oh, and the plan would end the private health care coverage of […]

Single-Payer
Doubling Down: Pelosi OK’s Another Medicare For All Hearing
Minutes after the first-ever congressional hearing on Medicare for All concluded, the House Ways and Means Committee doubled down, confirming that it would also hold a hearing on the left’s plan for socialized medicine that would kick 180 million Americans off their current employer and union-sponsored health care plans. With Speaker Pelosi giving the OK for this parade […]

Single-Payer
Canadian Cancer Patient Challenges Government to Fix Failing Single-Payer System
As liberals in Congress prepare to hold the first-ever hearing on single-payer legislation to put the federal government in charge of every health care decision of every American, a Canadian cancer patient’s video pleading for the government to fix the country’s broken single-payer system has gone viral. From the Canadian Broadcasting Corporation: “A mother in Nova Scotia living […]