“The White House and congressional leaders have proposed a unified framework for tax reform to level the playing field, increase economic growth, and most importantly, put money back in the pockets of hardworking families,” said AAN Executive Director Corry Bliss. “The plan provides a tax cut upward of $1,200, which means middle-class families can save for the future and finally have some peace of mind. The upcoming House vote on the budget will pave the way to advance pro-growth tax reform, and it’s time for Congress to act and make these reforms a reality.”

American Action Network launched the Middle-Class Growth Initiative in August to promote the passage of pro-growth tax reform. The MCGI’s efforts, now totaling over $14 million in spending, include TV, radio and digital ads, direct mail, and mobile billboards targeting over 40 congressional districts across the country. 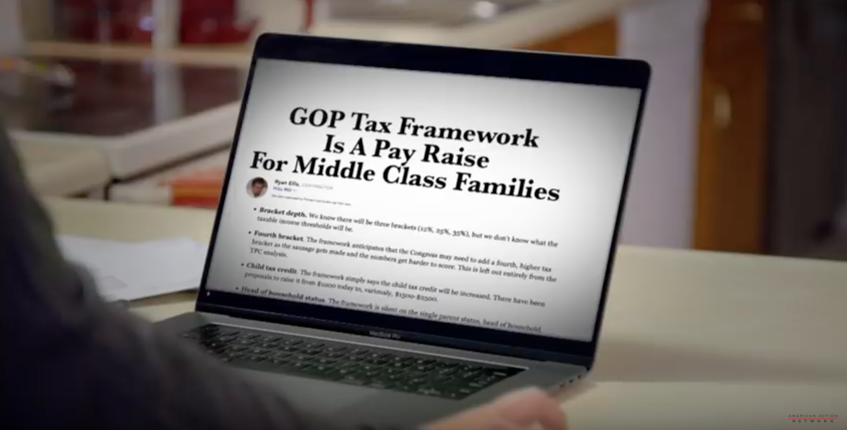 LINDSAY: If anyone has ideas that make things better for working families, I’m listening.

So, when Congress released a tax reform plan that cuts middle-class taxes — I read it.

And an independent analysis shows that middle-class families save more than $1,200 a year.

For families like mine, more money saved means more peace of mind.

So thank [Member of Congress] – [He/she] is fighting for the tax reform America’s working families need. 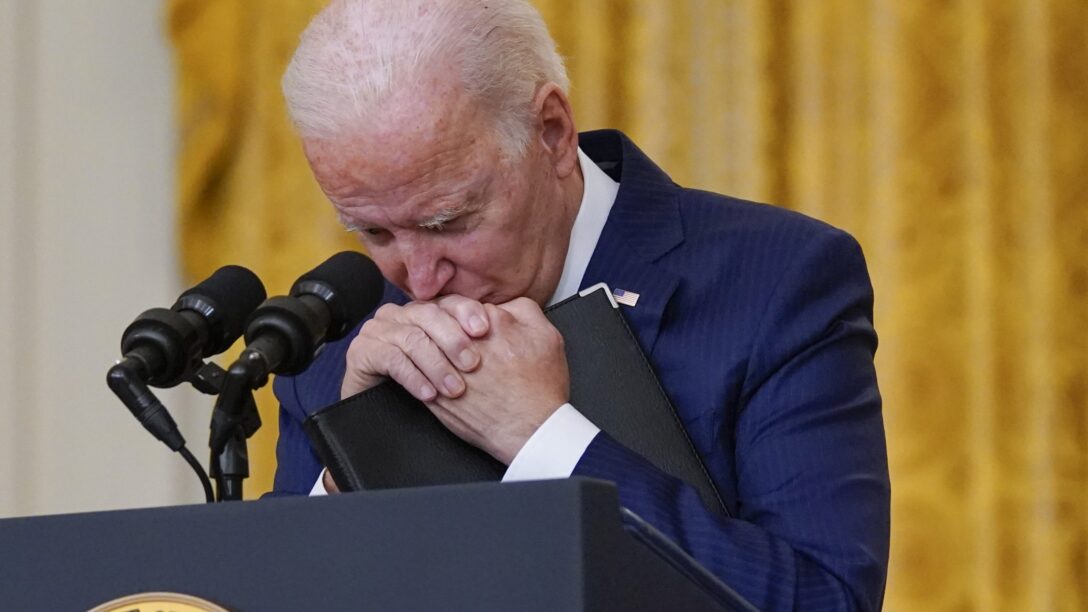