“Today, conservatives took a crucial step in the process of delivering tax reform that will lower rates for working families and job creators. House conservatives passed a budget resolution that not only restores fiscal responsibility in Washington but most notably, it paves the way for pro-growth tax reform. This is exactly the kind of leadership that is needed to ensure middle-class families see a simpler, fairer tax code with lower rates. Congress must keep pushing forward, working families across this country deserve relief.” 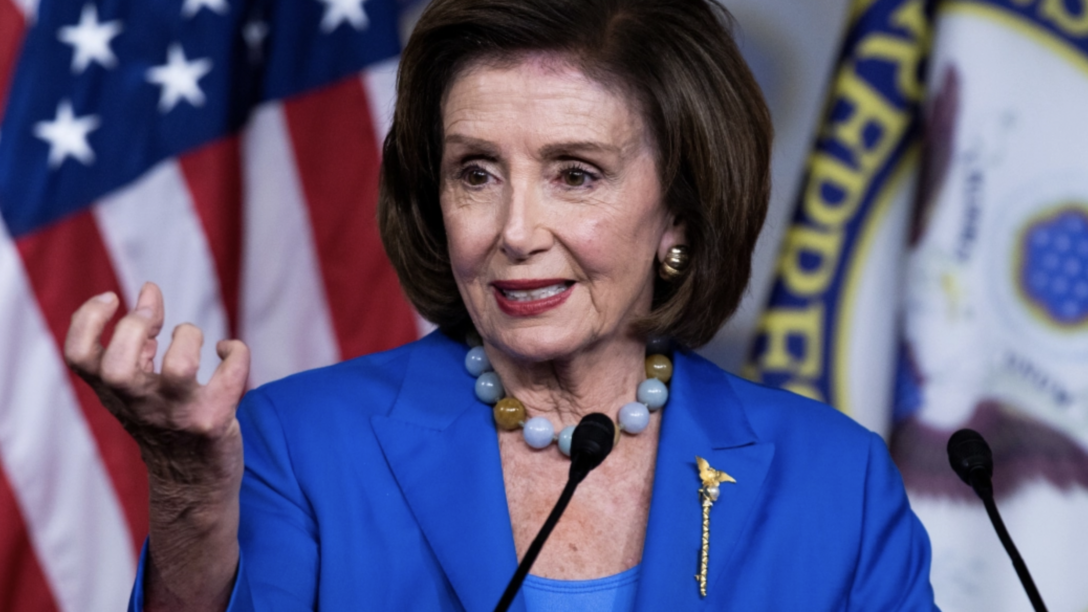 The More We Learn, The Worse It Gets
Manchin and Schumer’s latest tax and spending package has only been out for a few days, and we’re quickly learning the devastating impact it would have on American families, including: Middle class tax hikes. Half the tax increases would be paid by families making less than $200,000 a yearand raises taxes on folks making as […] 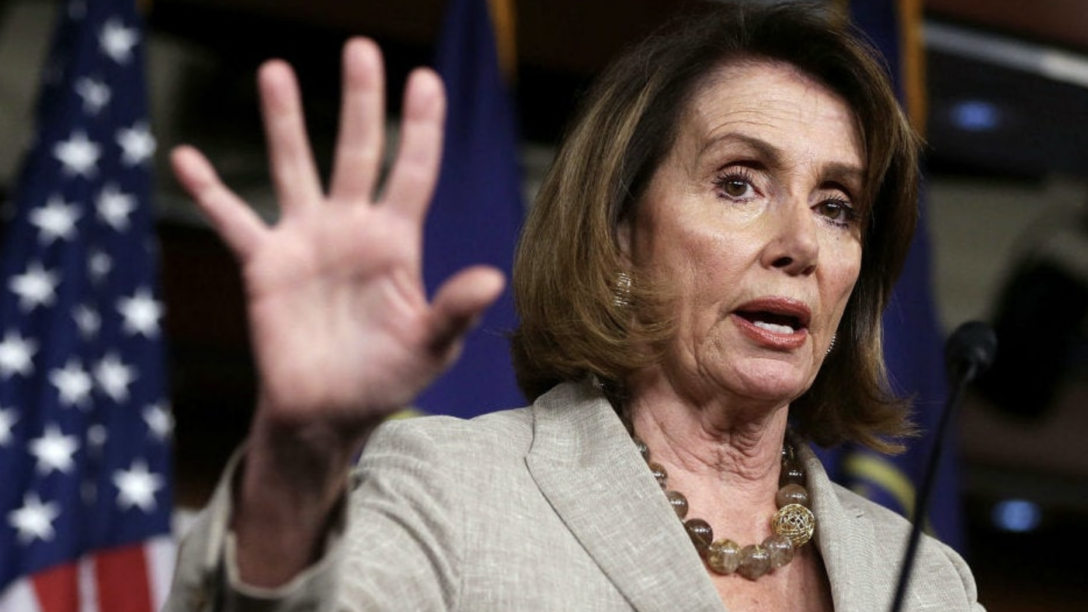 Tax hikes… in this economy?
Per Reuters, the revived version of “Build Back Better” looks to raise taxes on the overwhelming majority of “small, individually and family-owned businesses.” Yesterday, more 190 organizations representing small businesses sent a letter in protest, sounding the alarm that the bill will “not only hurt the businesses, but also the families and communities that rely […]