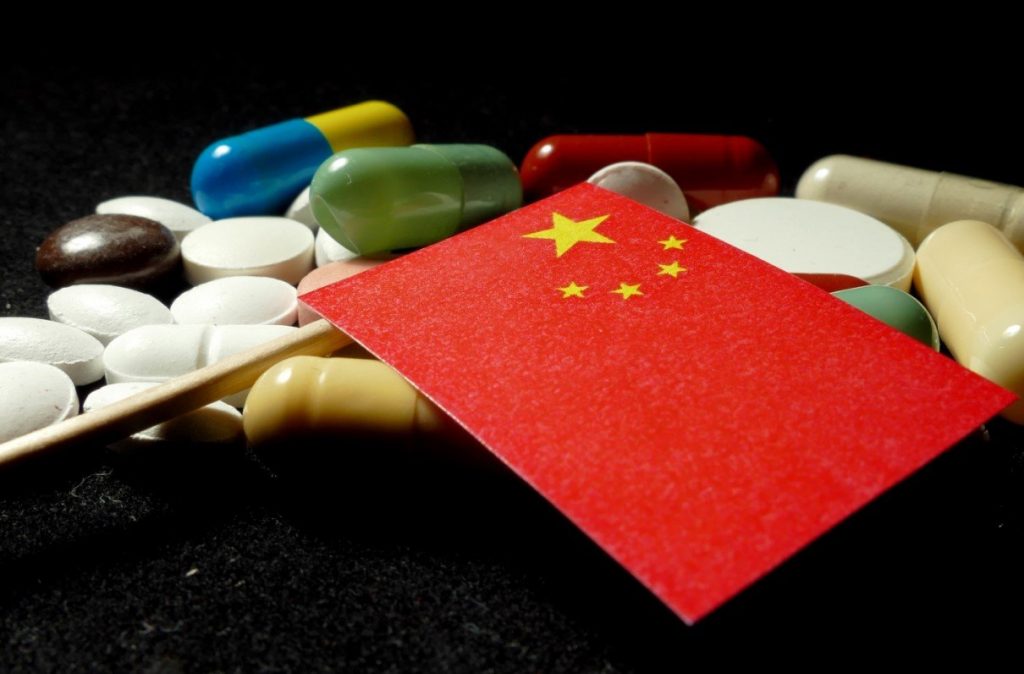 The letter comes days after American Action Network announced more than $5 million in television and digital advertising in 40 districts across the nation highlighting the proposals’ risks to our health and national security.

Seems liberals know this bill will be a major problem back home.

“Even Congressional liberals are sounding the alarm on Pelosi’s proposal because they know it will send jobs to China and limit access to breakthrough new medications,” said AAN Communications Director Calvin Moore. “Speaker Pelosi and House Democrats thinking of voting for this dangerous bill should heed their colleagues’ warnings and return to the negotiating table for bipartisan reforms that will not threaten our health or national security.”