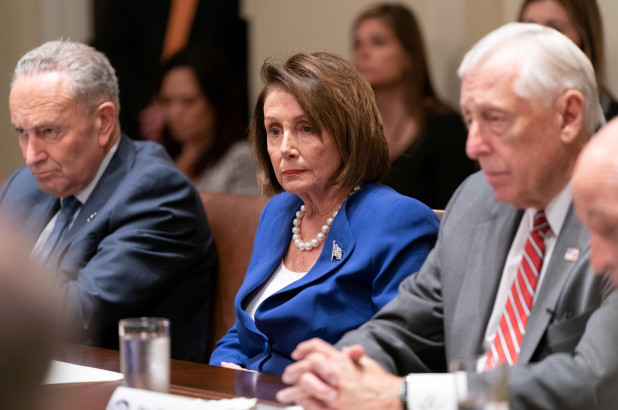 In case you missed it, American Action Network this week launched a $2.5 million advocacy effort in 22 Congressional Districts (including TV ads in 7 of those districts), telling seniors about the dire consequences of Pelosi’s socialist prescription drug takeover and urging lawmakers to reject her heartless plan.

Check out what the press is saying about our new campaign below and the new ads here.

“The group is running ads that encourage U.S. Reps. Abby Finkenauer and Cindy Axne to reject the measure in part by describing it as a ‘socialist takeover’ of prescription drug benefits.”

“The rookie Democrats also are being targeted…The American Action Network announced Monday that it will run ads, send mail and make phone calls in Malinowski’s and Kim’s districts” 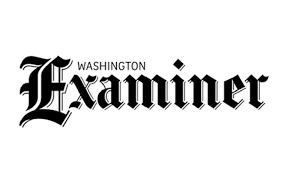