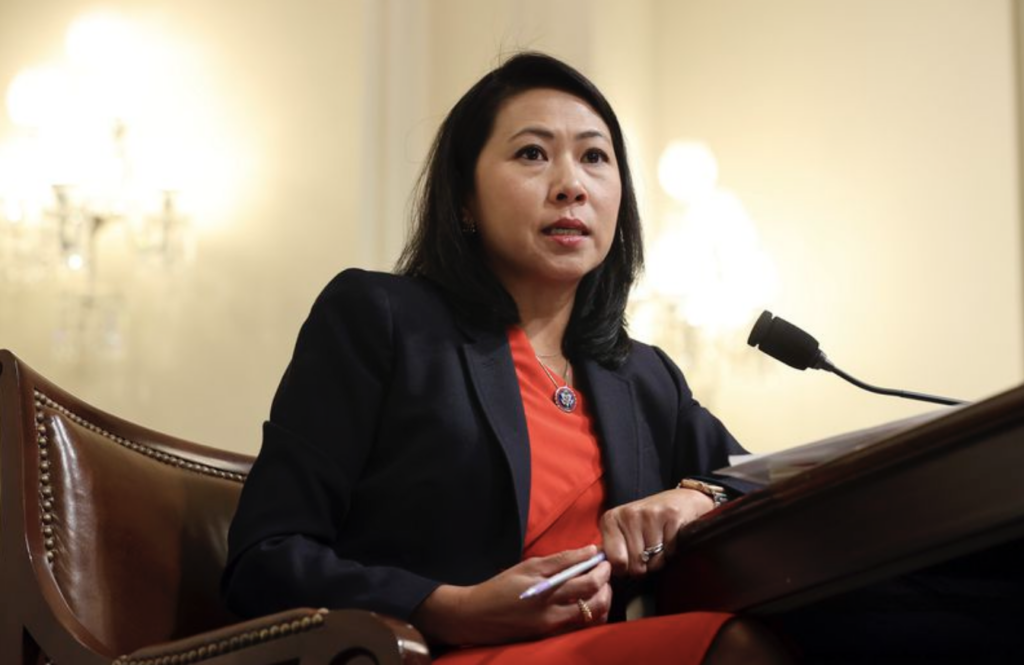 Moments ago, Congresswoman Stephanie Murphy broke her word *again* and voted to pass the far-left’s toxic tax and spending hikes – even though she demanded that the bill be fully paid for, and even though the CBO confirmed tonight it absolutely is not.

“Stephanie Murphy broke her word to her constituents, plain and simple,” said AAN Press Secretary Cally Perkins. “Congresswoman Murphy knew this bill was far from fully paid for, knew it would make skyrocketing prices worse while raising taxes on middle-class families, and she voted for it anyway. Murphy continues to say one thing in Florida and do another in Washington, and her constituents won’t soon forget it.”