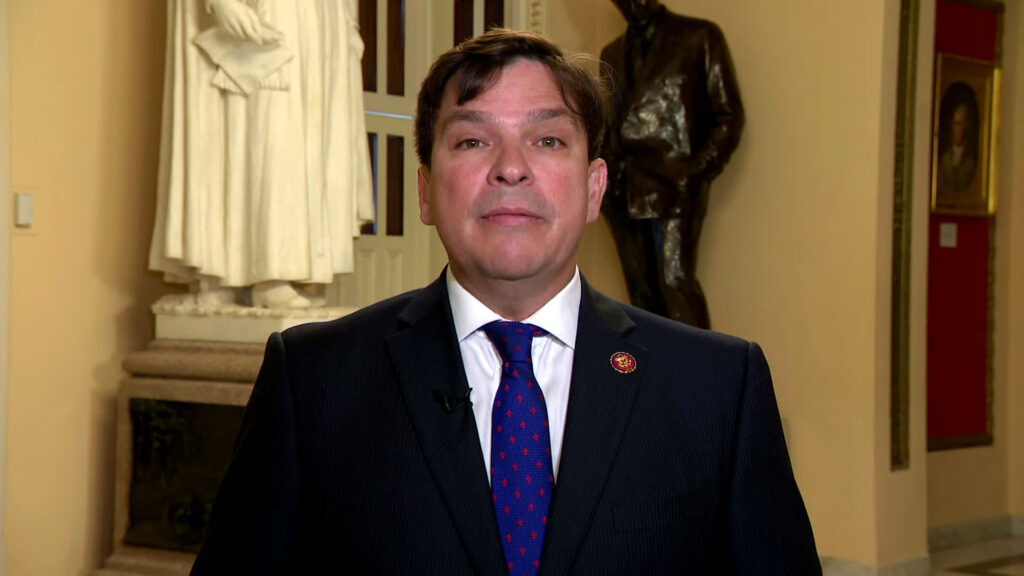 TX Liberals: “there are still some concerning provisions”

Congressman Vicente Gonzalez admitted over the weekend that “there are still some concerning provisions” in the bill and refused to take a position.

Then, Congressman Cuellar seemed to agree saying, “My priority is ensuring this bill would not raise energy prices or hinder American energy jobs at such a critical time.”

So will Cuellar and Gonazlez vote for a bill they know will hurt jobs in their districts? Or will they stand up to Biden and say enough is enough?

“Families are already struggling to put food on the table for their families, but Biden and his friends in Congress are still going full steam ahead on a plan that would devastate Texas energy jobs,” said AAN Press Secretary Cally Perkins. “Cuellar and Gonzalez know this bill would do real harm and need to stand firm to stop it.”