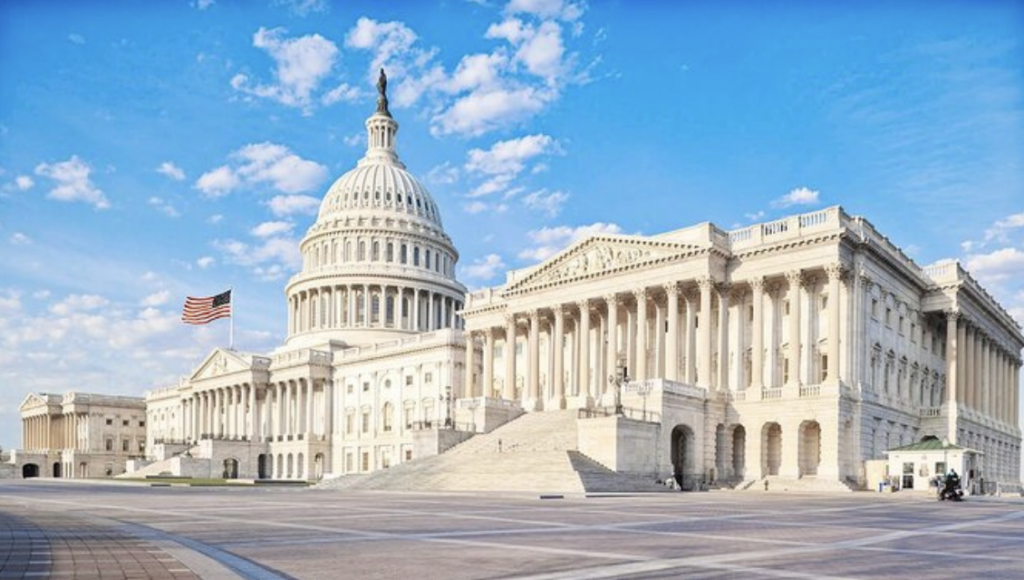 “This vote is a defining moment that will cast a shadow over every Member of Congress that lined up to support it,” said AAN President Dan Conston. “As inflation continues to spiral out of control, liberals just said yes to trillions in immediate spending that will fan the flames of inflation further. Their irresponsible plan gives billions to Pelosi’s liberal cronies, raises taxes on both small businesses and middle class Americans, and empowers a new army of IRS agents to shake down working Americans for every penny they have left. Americans will continue to learn about the disastrous consequences of this legislation and the politicians responsible for passing it. For the sake of the country, we urge the Senate to oppose this.”

Pelosi’s plan is wildly unpopular with Americans according to numerous independent public polls, as well as in private surveys conducted for American Action Network. Harvard-Harris found 58% of Americans oppose the plan, and Emerson found only 1/3 of the American public believes it will improve their lives. The numbers echo findings in surveys from American Action Network polling that the plan was underwater in a cross-section of representative Congressional Districts nationally (more on AAN’s polling here and here).

American Action Network has been leading the fight to educate the public on the consequences of Pelosi’s plan, launching numerous advertising campaigns on TV and digital in Congressional Districts across the country starting earlier this summer (more on that here, here, and here).