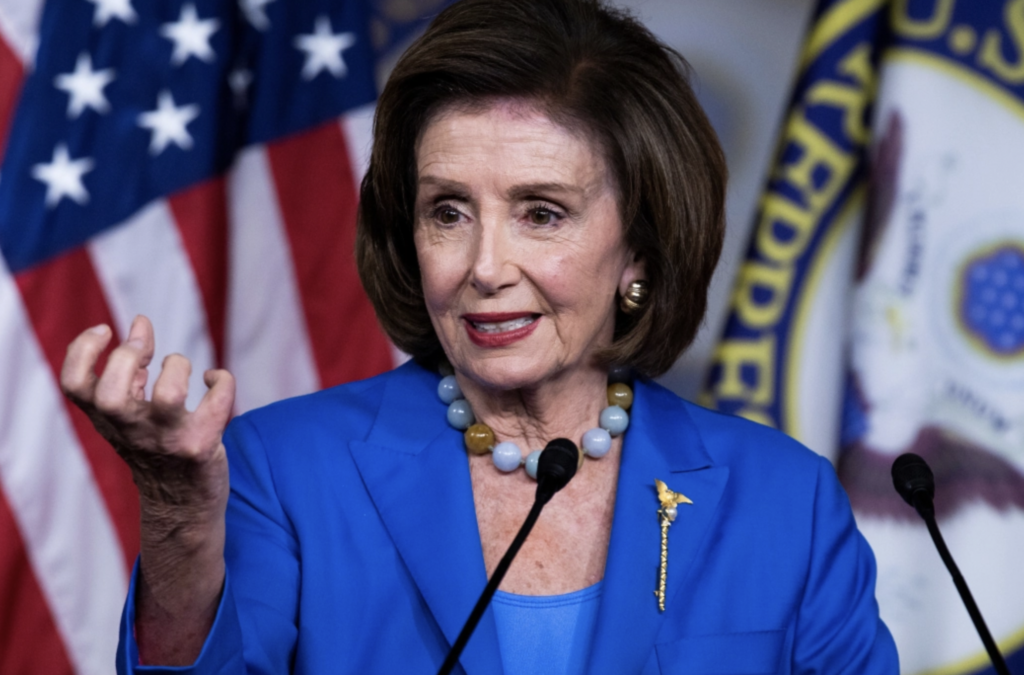 The new ad campaign expands on AAN’s earlier efforts starting in the summer (read more here, here and here) and brings AAN’s total spending on the bill to $20 million.

“This bill has become so incredibly toxic back home because Americans know that they’re getting the raw end of the deal,” said AAN President Dan Conston. “Pelosi and her liberal allies get special handouts, and stick seniors, small business and the working class with the bill. Any Member of Congress would be foolish to even think about supporting it.”

Gottheimer: Put up or shut up.
(Gottheimer only)