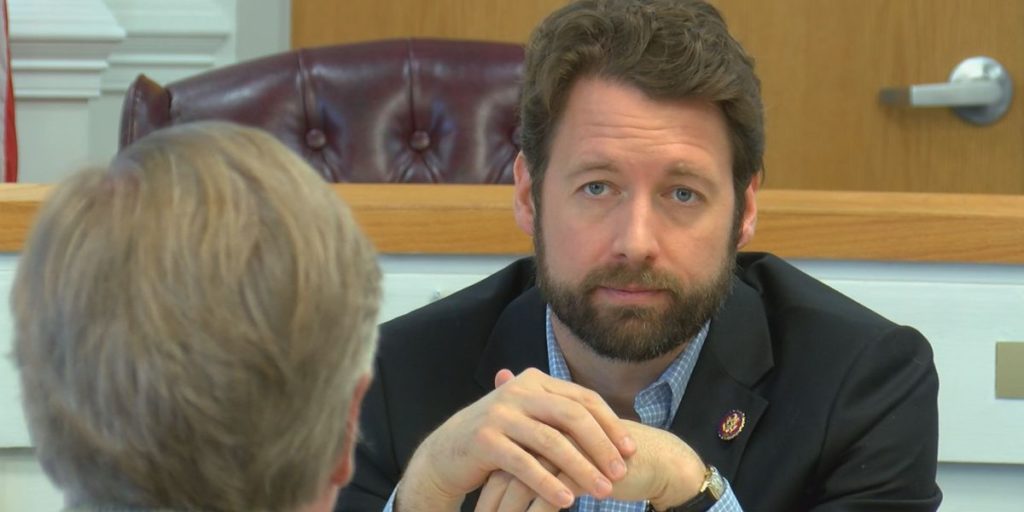 American Action Network today launched new television and digital ads in South Carolina’s First Congressional District which feature a local mom speaking out in frustration that Rep. Joe Cunningham’s decision to impeach President Trump has sidelined all progress on the issues that matter most, like helping veterans and securing the border.

The ad, which goes up today, is backed $175,000 and will run over the course of 4 weeks on broadcast television and digital media. Watch here.

In the weeks leading up to and following the House’s vote to impeach President Trump, AAN has been leading the charge in the efforts to legislatively fight against impeachment. In total, AAN will have spent $11 million blanketing the airwaves in 30 districts with broadcast and cable television as well as digital and online media, which amounts to more than half of the total outside group spending against impeachment. For additional details, see AAN’s earlier announcements here, here and here.

“South Carolinians want to know why Joe Cunningham allowed the partisan desire to impeach Trump to overshadow his promise to deliver on the most important issues in front of Congress,” said AAN President Dan Conston. “Congressman Cunningham put impeaching Trump above delivering on what’s best for his constituents, and South Carolinians are imploring him get back to work on the issues that matter.”