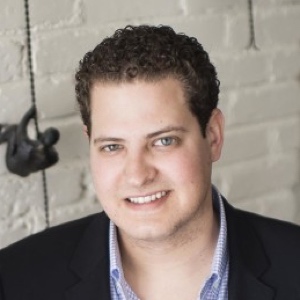 Dan Conston has spent a dozen years advising some of the country’s most prominent leaders, outside groups, and companies.

Conston serves as President of American Action Network, named “one of the country’s most prominent conservative outside groups,” as well as their sister super PAC, Congressional Leadership Fund, the super PAC endorsed by House Republican leadership.

Prior to joining, Conston produced media for and advised key outside groups and candidates. His firm managed tens of millions in successful issue and candidate spending and went 24-3 in congressional and statewide campaigns. That led POLITICO to name him one of “D.C.’s go-to ad gurus.”

This is Conston’s second time at American Action Network and Congressional Leadership Fund. He previously served in senior roles managing both the communications shop and issue advocacy and independent expenditure (I.E.) campaigns for the groups. He amassed a 18-1 record in I.E.’s on House races.

In a personal capacity, Conston sits on the Executive Committee of the Board for the Jewish Federation of Greater Washington. He grew up in Philadelphia and lives in Washington with his wife Kara.