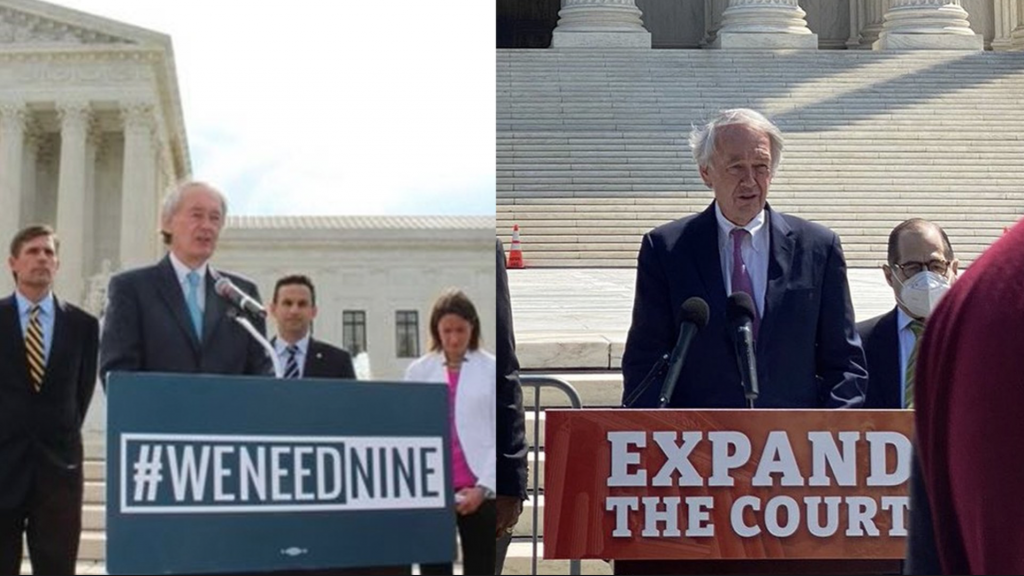 “This bills’ introduction marks the start of dangerous new chapter for America,” said AAN President Dan Conston. “In the last month alone, Congressional liberals have tried to steal the Supreme Court, steal a seat in Iowa, add blue states to the Senate and seize control of state election laws for the sole purpose of consolidating power, and silencing the half of the country who dares to disagrees with them. The left will stop at nothing to enact their agenda, even if it means dismantling our public institutions to do it.”