“At a time when nearly half of Americans are living paycheck to paycheck, and suffering under an unfair and outdated tax code, the Tax Cuts and Jobs Act introduced in the House is a promising step toward much-needed relief for middle class families,” said AAN Executive Director Corry Bliss. “Meaningful tax reform gives Congress a historic opportunity to pave the way for more jobs and a tax cut upward of $1,200 for working families. American Action Network is committed to securing the tax relief America’s middle-class families deserve, and pledges to spend at least $22 million to ensure pro-growth tax reform becomes a reality.”

Listen to example of a member-specific ad.

The radio campaign is part of the Middle-Class Growth Initiative (MCGI), a special project of American Action Network launched in August to advocate for the passage of meaningful tax reform legislation. The multi-pronged effort, now totaling $14 million in expenditures, includes advertising on television, radio, direct mail, and mobile billboards in over 50 congressional districts nationwide. AAN has pledged to spend at least $22 million in efforts to support the passage of tax reform. 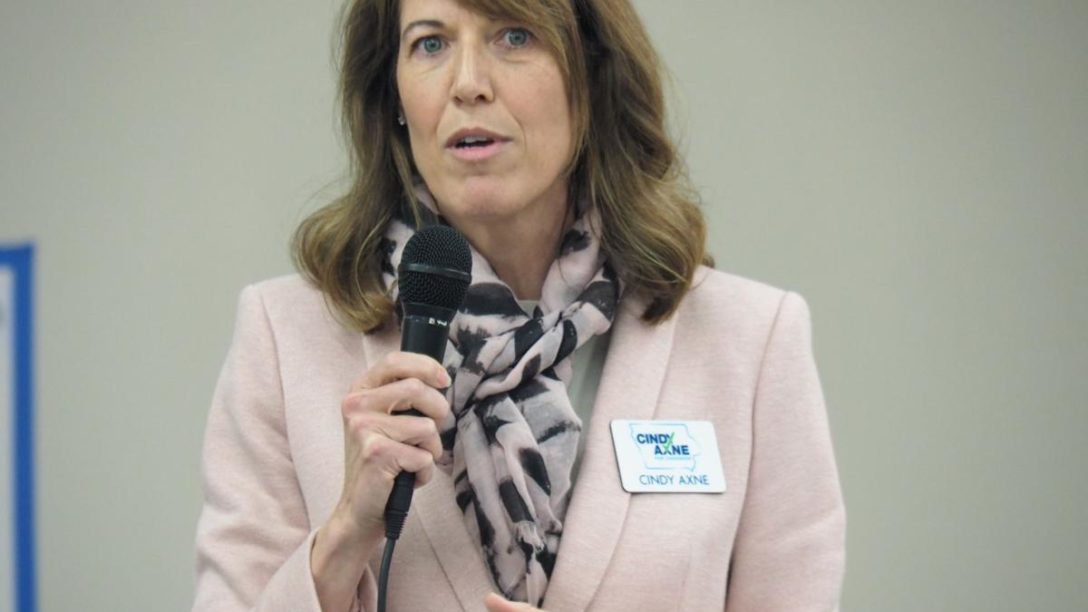 Taxes & Regulations
Liberal House Members balk after AAN blankets airwaves
Axios reports House liberals in Trump-won districts are getting cold feet on using reconciliation to push a second infrastructure bill loaded with trillions in progressive priorities and tax increases – but only after facing more than a million dollars in advertising from American Action Network in their districts. For weeks, AAN has blanketed the airwaves […] 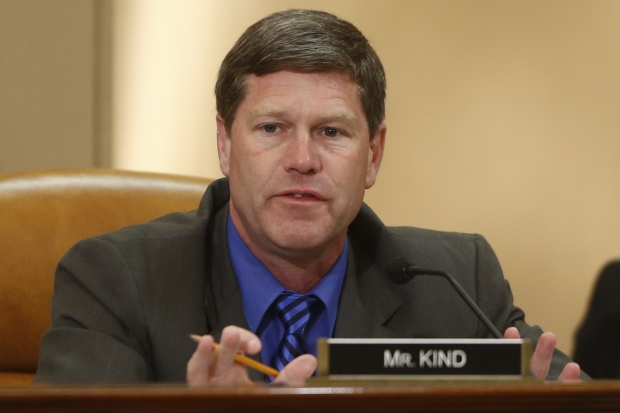 Taxes & Regulations
Biden ✈️ in to get Kind’s vote for tax increases
Ron Kind is in deep trouble over Pelosi’s phony “infrastructure” bill. Case in point? After Kind faced weeks of heavy advertising from the American Action Network, President Biden is jet setting to Wisconsin today to bail out the deal and lock in Kind’s vote – even as Pelosi pledged she won’t pass it without massive tax increases that will […]