MCGI partnered with Public Opinion Strategies to conduct a national survey October 13-19, 2017 of 1,014 voters who identify as Republican, conservative, or voted for Trump in 2016.

“The key to bringing back the middle class is fixing our broken, outdated tax code, and an overwhelming amount of Americans agree. Meaningful, pro-growth tax reform must be Congress’ top priority this year,” said AAN Executive Director Corry Bliss. “It’s time for Congress to get to work, make tax reform a reality, and put hard-earned money back in the pockets of middle-class families.” 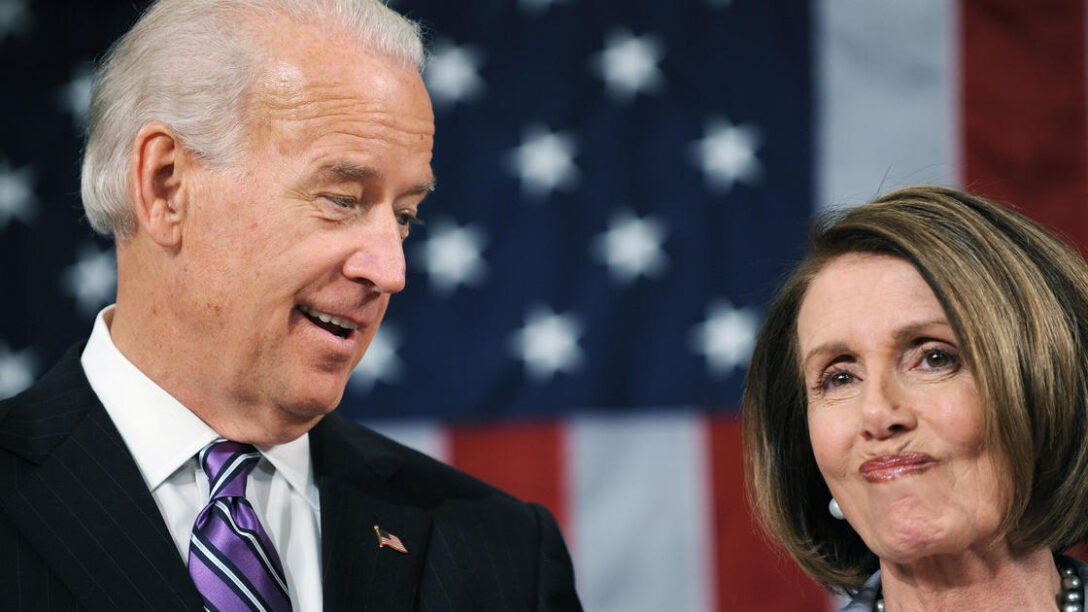