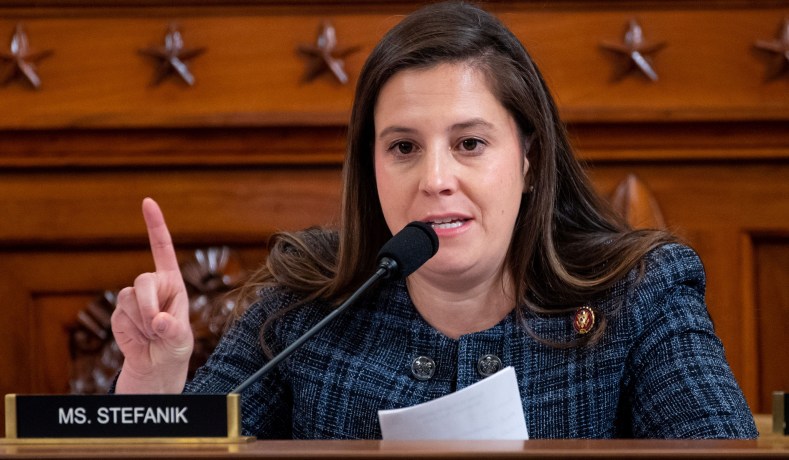 American Action Network announced this morning it will be going up with a $150,000 flight of new television and digital advertisements thanking Congresswoman Elise Stefanik and urging her to continue her steadfast work to fight back against impeachment. The ads, part of AAN’s $7 million advocacy effort opposing impeachment, go up today and will run well into early December on television, digital and social media.

“Congresswoman Stefanik is a star who has distinguished herself in the fight to stop this partisan impeachment charade,” said AAN President Dan Conston. “Unlike the liberals in Congress who have become totally consumed by their desire to remove President Trump from office, Stefanik is focused on delivering results where it really matters: standing up for our military and defending America’s farmers. Stefanik deserves praise for calling out this madness and doing what’s right both for the country and her constituents.”

Earlier this week, the American Action Network launched “the most expansive, coordinated ad campaign on impeachment to date,” according to Politico. AAN went up with $5 million in television ads and $2 million on digital ads across 37 Congressional Districts, urging Members of Congress to vote NO on impeachment and get back to work on issues impacting middle class families across the nation. Read more about the comprehensive effort here.