NEWS RELEASE: TO PROTECT AMERICA’S 87%, PASS THE “PATH TO PROSPERITY”

“House Republicans have consistently made reducing our $15.5 trillion national debt a priority since gaining control in 2010.  The ‘Path to Prosperity’ represents a continued commitment to that cause,” said Coleman. “Chairman Ryan is correct when he calls the lack of leadership from President Obama ‘immoral,’ and the consequences for America’s future could not be more serious.

“The House Republican proposal not only balances the budget, it ensures that our nation’s military remains the strongest, most advanced and best equipped in the world; it boosts U.S. global competitiveness through critical tax reform; and it keeps our nation’s promise to protect and enhance Medicare for future generations.

“With figures showing that if President Obama is re-elected, his spending spree will increase the national debt by 87% before he leaves office.  For America’s children, and their children, they will be the 87% of Americans whose future will be threatened without the passage of the ‘Path to Prosperity.’”

Notes From Norm
Notes from Norm: A Better Way to a Better Life
Achieving the American Dream remains the holy grail of our American Life. By reducing poverty through creating sustainable opportunity for all Americans, we can find a better way for all Americans to have a better life.

Notes From Norm
Notes from Norm: The Right Way to A Better Way
“A Better Way” is a series of policy proposals that promise to transform and enhance America for current and future generations and is firmly rooted in the founding principles of America. 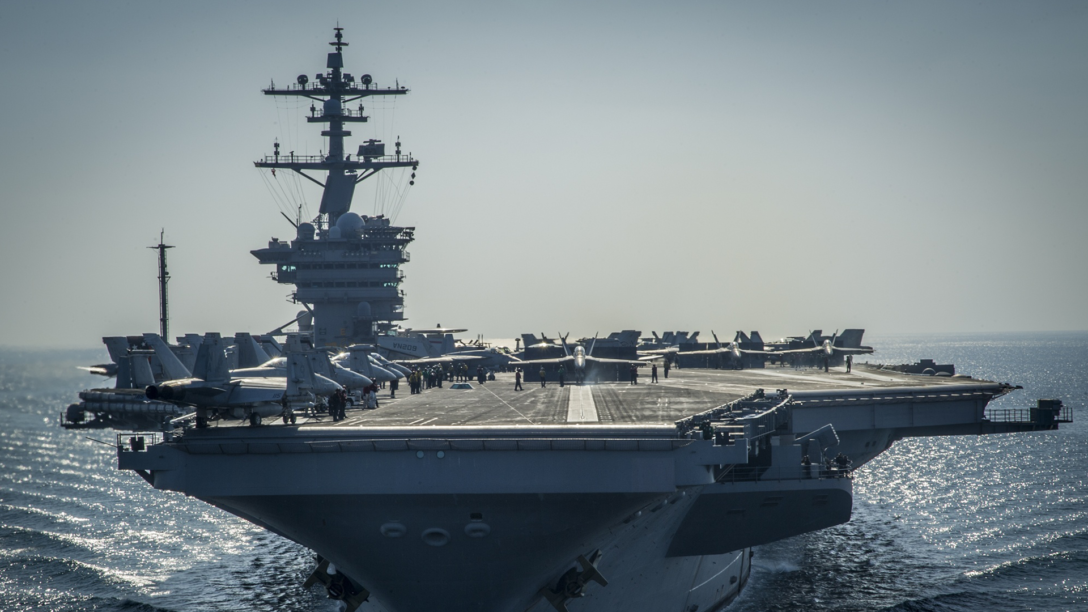