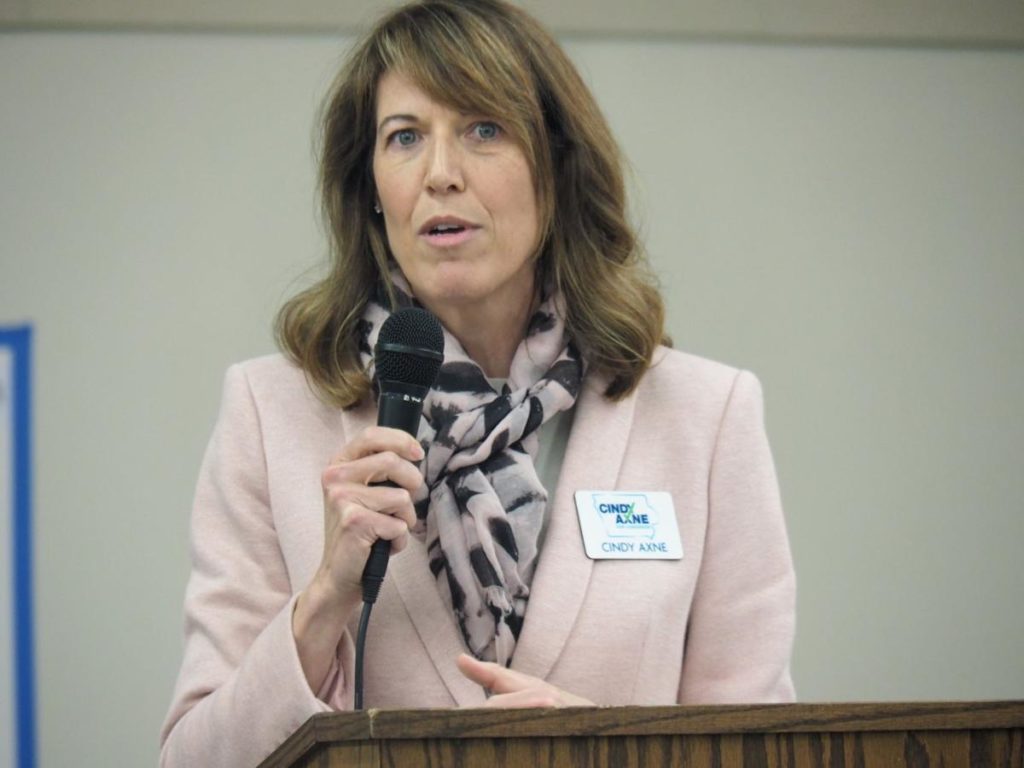 New polling from American Action Network is out today and the results should have Cindy Axne VERY worried about voting for Pelosi’s tax hikes and fake “infrastructure bill.”

Pelosi’s agenda is clearly putting the squeeze on Axne too: right now, Axne trails a generic opponent -2% and Biden is upside down 46-48%. Guess Iowans are NOT thrilled at the idea of paying trillions for Pelosi’s pet projects!

Click here to read the full polling memo and the write up in IA Field Report is below.

This survey shows a considerable shift in the environment since the 2020 election. Joe Biden lost the district by 0.02%, while Axne won by 1%. This poll shows she is down by 2%, the GOP leading the generic ballot 6%, and President Biden underwater by 2%

On the policy front, the survey showed that Democrats are fighting for proposals that the vast majority of voters in the district oppose on both taxes and infrastructure. By a 46% margin, voters in the Third are against raising the death tax. 59% oppose the idea, while only 13% support it. On the Infrastructure plan that focuses very little on “hard infrastructure” like roads and bridges, nearly 60% say no, with just 19% of those surveyed supportive.

The survey was conducted June 9th – the 11th. 800 likely voters from Iowa’s third district participated. The margin of error is +/- 3.3%.

The responses seen in these data echo what the Des Moines Register released yesterday.